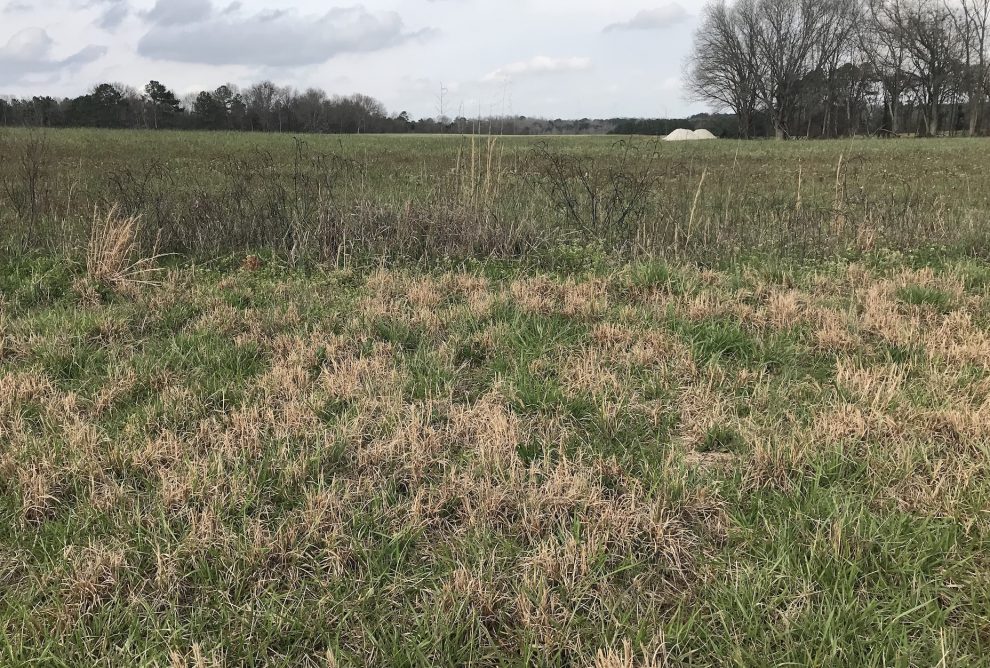 A significant housing shortage appears to be on the horizon in some areas of the state. Census figures show the supply of new housing units provided since 1970 may not accommodate the expected surge in demand for homes for workers in the manufacturing plants Kemp has announced.

Kemp elaborated on his workforce housing plan in his Jan. 25 State of the State speech to the Georgia Legislature. Kemp has earmarked $35.7 million to induce development of housing that will be affordable to those working in new or expanded facilities.

(Details of Kemp’s plan to use the state’s tobacco fund are available here.)

The Georgia Chamber of Commerce’s 2023 legislative agenda includes support for a statewide approach to the development of affordable workforce housing.

Kemp’s proposal comes as Georgia’s statewide pace for building new residences has declined from historic highs dating to 1960, according to the Census.

The gap between housing supply and demand from a growing population has increased since 2000, by historic standards, Census figures show. The state’s low unemployment rates, as recorded over time, suggest the manufacturing plants will need to recruit folks from other states to fill the new jobs – and the newcomers will increase the demand for housing.

This birds’ eye view doesn’t burrow into the geographic location of the new dwellings that have been built and other metrics, such as the rate of household formation among Georgians. A glance at the county-by-county data suggests a large proportion of the new homes have been provided in and around the state’s major cities, as opposed to areas slated to attract workers for jobs in the announced manufacturing plants – the regions targeted by the governor’s proposal.

Here’s a snapshot of supply and expected demand in three regions of Georgia. (A snapshot of the downturn in metro Atlanta home contruction is available here.):

A by-the-numbers look at the state’s growth rates of homes, population, anticipated job growth and unemployment shows the following:

Kemp’s State of the State speech to the Legislature contained these remarks, according to the prepared text provided by the governor’s office: 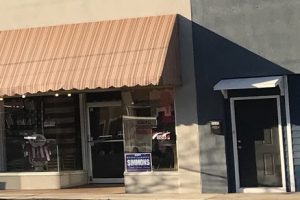