Jan. 11 – The difficulty of developing affordable housing for seniors is evident in a project that is close to securing financing after more than two years of work by a wing of Atlanta’s development authority and Atlanta Housing, and their private partners.

While residents and the development team talked, interest rates rose sharply and changed the financing package of the private developer and its public partners, Atlanta Housing and Atlanta’s Urban Residential Finance Authority, which is affiliated with Invest Atlanta, the city’s development arm. The rise in municipal bond rates is detailed in a recent report by Lord Abbett, a global asset manager.

Fannie Mae has agreed to step in and help finance the Villas at Stone Hogan, at 3261 Hogan Road SW.

The government entity agreed to extend its stellar credit rating to the $30.4 million in bonds URFA intends to sell to help finance the deal, according to a rating action issued Dec. 12, 2022 by Moody’s Investors Service. Moody’s awarded an investment-grade rating to the bonds, Aaa, which advises investors they have little reason to fear they won’t be repaid with interest.

Terms call for the Federal National Mortgage Association, commonly known as Fannie Mae, to guarantee permanent financing for bonds sold to help finance the project, according to the rating action.

Fannie Mae’s participation is expected to lower the interest rates investors will require to purchase multifamily tax-exempt mortgage-backed bonds that are to be sold by URFA.

The financing agreement, dated Jan. 1, cites URFA as the bond issuer, Regions Bank as Trustee and Villas at Stone Hogan, LP, of Missouri, as borrower. Two bonds are to be sold, $12.8 million $17.6 million, according to records in the bond resolution package approved Nov. 17 by URFA.

The fact sheet in the package shows the following rental prices for units, all of which are to be restricted to residents with household incomes below the area median average:

Fannie Mae is not slated to participate with funding for a related project at the site, Flats at Stone Hogan. URFA’s board approved the sale of up to $43.6 million in its multifamily tax-exempt mortgage-backed bonds, according to the bond resolution package approved at the same meeting.  The 256 units are to be restricted to residents earning below the area median income – 50%, 60% or 70% AMI or below. 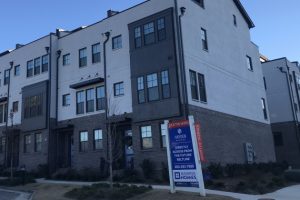 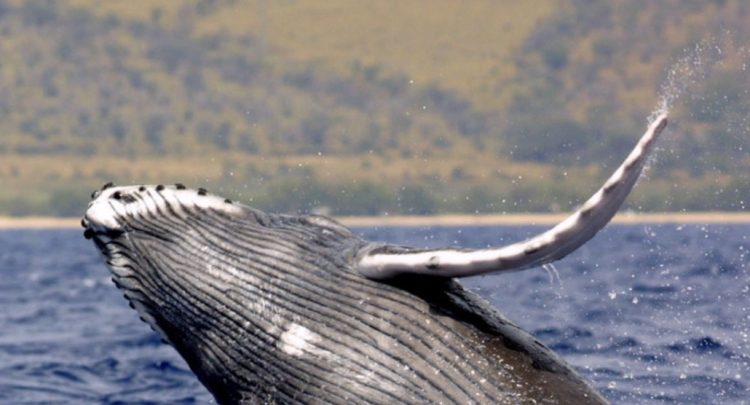