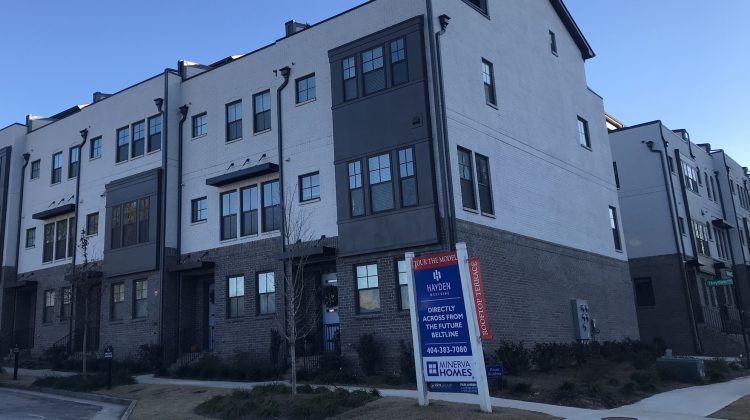 Dec. 23 – In Atlanta, housing supply is not the problem. Affordability is.

In the last 10 years, about 35,000 housing units have been built on properly zoned sites. The population has grown by about 50,000 people, so about 1½ persons per unit. Virtually none of these units, however, is affordable for households earning less than 100% of the area median income (AMI), that is, half of our population.

Meanwhile, big capital, REITs, and institutional investors, supported by libertarian think tanks, are massively investing in modest, largely minority, and once stable and affordable single-family neighborhoods. Their motives are twofold:

Through clever but deceptive marketing, using the YIMBY Action and other movements at the local, state, and federal levels, these forces claim that killing off single-family zoning will solve the affordability crisis. It will not and, if you do the math, it cannot. Evidence in jurisdictions that have bought into this ploy is revealing that the outcome does the opposite: land values go up, property taxes go up, housing prices go up and speculators move in, displacing and busting up blocks of stable neighborhoods.

Under the scheme, the voices of neighborhood people and their governments to do anything about it is muted. The lower-income half of our population continues to disproportionately suffer the costs and the social consequences.

Atlanta’s struggle has the further obstacle of undoing the falsity promulgated for years by its planning department that the city would have 1.2 million people by 2040, thus seeking to justify heightening the priority for housing production. There was never a credible base for that projection, yet many, even in planning and development fields, continue to carry that figure around as mantra. The Atlanta Regional Commission (ARC) projection, prepared by demographic experts, is 800,000, a realistic and reliable figure for planning purposes. Fortunately, neighborhoods and council members successfully beat back the planning department’s effort in 2022 to kill off single-family zoning citywide, and the department has new leadership in Jahnee Prince, Atlanta’s commissioner of City Planning.

The affordability crisis, however, only deepens. Efforts to address it now focus on utilization of public and faith-based lands, non-profit housing development capabilities, securing existing stock, and avenues into federal and local funding to subsidize land costs to bring costs down into affordable ranges.