Oct. 9 – When global leaders meet in Egypt to discuss the status of the Paris Climate Accord, metro Atlanta’s contribution to meeting certain goals will be noted as MARTA’s efforts on sustainability and affordable housing.

These topics are at the heart of discussions planned at the two-week climate summit known as COP 27, short for the Conference of Parties and officially named the UN Climate Change Conference. The world’s climate leaders are to gather Nov. 7 through Nov. 18 in Egypt, in the Red Sea resort city of Sharm El-Sheikh. COP26 was hosted last year by Glasgow.

UN Secretary-General António Guterres has raised the stakes for this year’s event. In 2021, he said a global warming report issued before the conference was a “code red for humanity.” In remarks delivered Oct. 3, Guterres said, “We are in a life-or-death struggle for our own safety today and our survival tomorrow.”

MARTA does not often frame its efforts in sustainability and housing in terms of the United Nation’s 17 Sustainable Development Goals or the Paris Climate Accord. MARTA places its efforts in the context of promoting local health and well-being.

Another example of MARTA’s local focus is the announcement on Earth Day, April 22, of the launch of electric buses. MARTA’s interim general manager/CEO focused on the removal of tailpipe exhaust and noise from service routes. Collie Greenwood, who since has been advanced as the sole finalist to lead MARTA, said in an April 22 statement:

The electric buses fit into several of the UN’s SDGs. They include Goal 11: Sustainable Cities and Communities; Goal 12: Responsible Consumption and Production, and Goal 13: Climate Action (Climate Change adoption and mitigation).

Similarly, in announcing MARTA’s second affordable housing project to be funded by a partner, the Oct. 3 statement focused on the project in terms of supporting MARTA’s mission to promote development within walking distance of transit stations. Funding was provided by the $100 million Greater Atlanta Transit-Oriented Affordable Housing Preservation Fund, which is funded by Morgan Stanley Community Development Finance, through its partner, National Equity Fund.

The program aims to preserve existing affordable housing. Greenwood said in a statement. 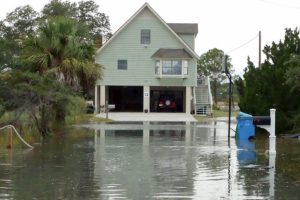 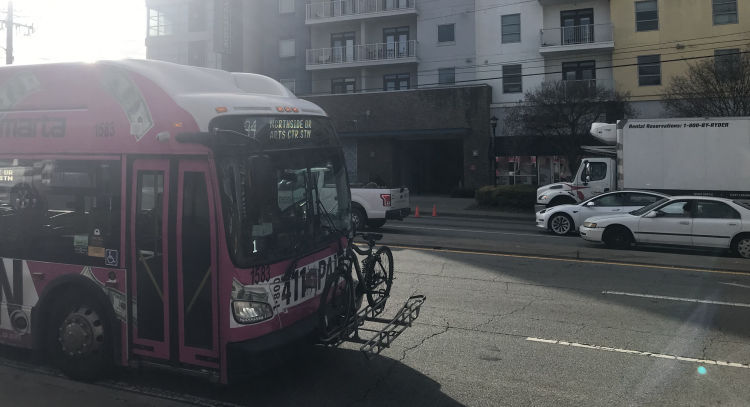