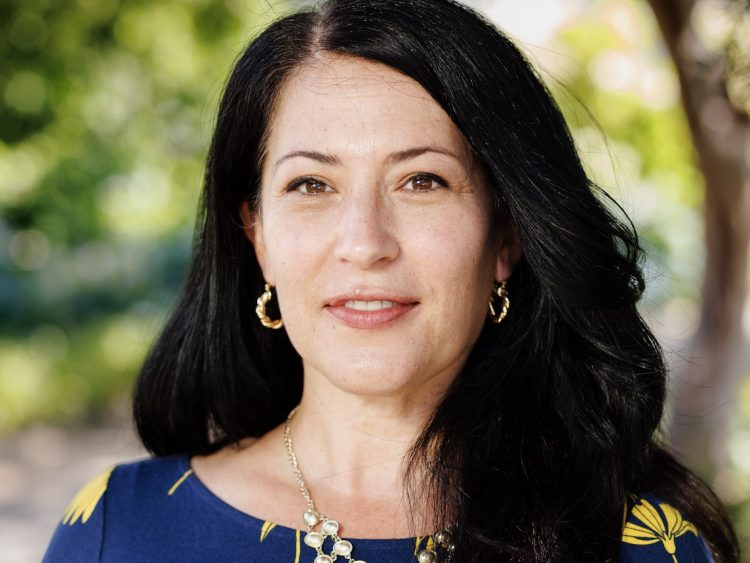 July 28  –The U.S. Poet Laureate’s poem addressing the climate crisis concludes with this homage to a tree: “because I cannot apologize to the tree, to my own self I say, I am sorry. I am sorry I have been so reckless with your life.”

Ada Limón published Salvage in Greenpeace’s #ClimateVisionaries Artists’ Project, in 2020. The poem appeared this May in the collection, The Hurting Kind, which came out two months before the Library of Congress announced Limón’s appointment as the nation’s 24th poet laureate.

One of Limón’s celebrated gifts is her skill in finding connective tissues between humans and the natural environment. She’s been working this field for some time.

In 2018, Limón wrote about the strength of the common dandelion. The plant evidently is considered a nuisance in her neighborhood, which on a given morning is “lousy with mowers, crazy/ dogs, and people mending what winter ruined.”

In Dandelion Insomnia, published in The Carrying, Limón writes of neighbors who cut down the plant only to have it reemerge overnight. She observes:

for that persecuted rosette so hyper in its

own making it seems to devour the land.

Even its name, translated from the French

made for a time that requires tenacity, a way

of remaking the toughest self while everyone

Mike Dobbins, a collaborator on CommonFutureATL, has tapped into a similar font in describing the intent of this news site.

Dobbins’ thought crystallized in an email exchange with Randy Roark, co-author with Dobbins of the book, Atlanta’s Olympic Resurgence: How the 1996 Games Revived a Struggling City. Leon Eplan, the book’s third co-author, died shortly before publication, in 2021. In his email to Roark, Dobbins wrote of CommonFutureATL:

A rising senior at Atlanta’s Midtown High School is exploring this field, as well, in a poem that won Georgia’s ninth annual Poet Laureate’s Prize. The Georgia Council for the Arts announced Aran Sonnad-Joshi’s selection and four finalists on June 22. Atlanta Magazine published all five poems.

In The Stargazer, Sonnad-Joshi imagines “lying/ in a field of grass under the hot, sticky air,/ and finding constellations in the vaulted sky.” He contemplates the origin of stars, contrasting school lessons with his grandmother’s wisdom:

“My teacher says that stars are made of flaming gas
but I prefer my grandmother’s explanation. She tells me

that stars are the souls of our ancestors so ancient
they can only watch from afar, and she holds me

with hands that are now thin and bony and
covered with papery skin but still strong.”

Limón, older than Sonnad-Joshi and younger than his grandmother, framed her question this way, in a section of Salvage before she issued her apology;

At the tree for a long time now, I am reminded

Of the righteousness I had before the scorch

Before we were this: half-alive to the brightening sky,