CommonFutureATL intends to focus on the issues that separate us and those that bind us together.

We draw inspiration from “Our Common Future,” the UN’s foundational report that in 1987 ushered the words “sustainable development” into the world’s vocabulary.

Also known as the “Brundtland Report,” the document identified links among the economy and natural resources, and recognized “a sense of stewardship for the future and the environment.” We hope the content here spurs thought and action that foster “sustainable development, including moral and political commitments” in our metropolitan home and beyond.

Women sailors have a special niche on this page if only because, as the British solo circumnavigator Pip Hare said, “More men have walked on the moon than women have completed the Vendée Globe [round-the-world race].” The women’s accomplishments in a world once the exclusive domain of men should be recognized for what they are – demonstrations of the strength of the human spirit to surmount seemingly impossible challenges.

This site is coordinated by:

Mike Dobbins – FAICP, FAIA, a city planner, urban designer, and architect. He has led planning and development agencies and consultancies in New York City, New Orleans, Birmingham, the University of California, Berkeley, and Atlanta. He is a fervent believer in democracy and works toward fulfilling the promissory commitment in the Declaration of Independence that we are all created equal.

David Pendered – A career journalist whose work has focused on the use of the government and private resources to advance the interests of young people and civic improvement. He seeks to lift up the voices of those whose message can be lost in the din of debate and whose dreams, like those of women sailors, struggle against benign neglect. 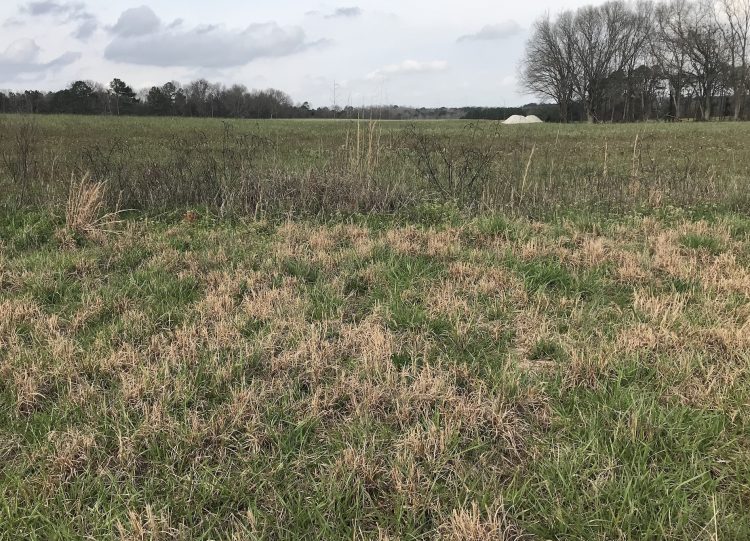 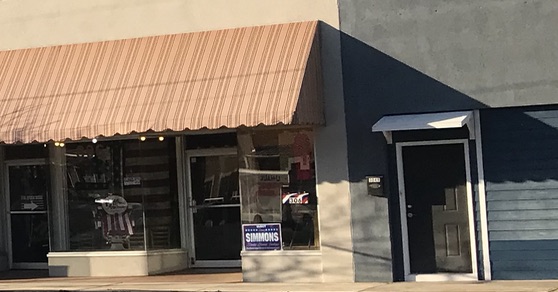 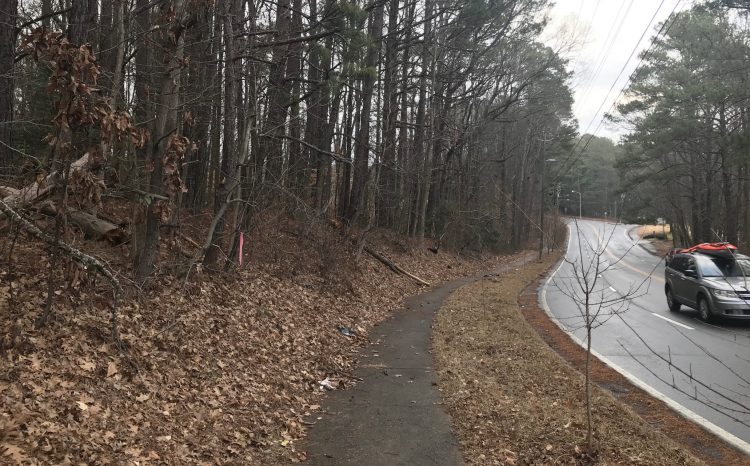 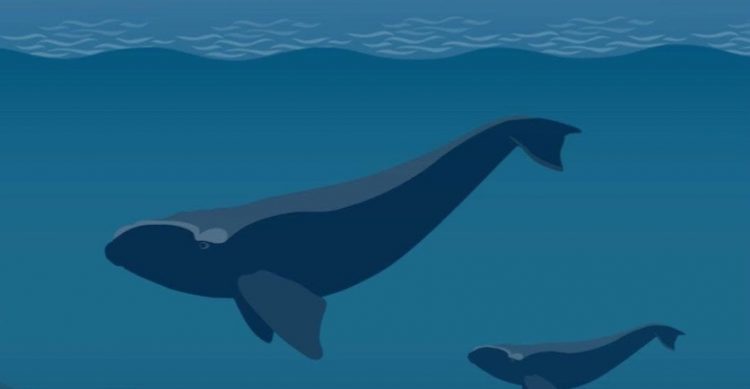