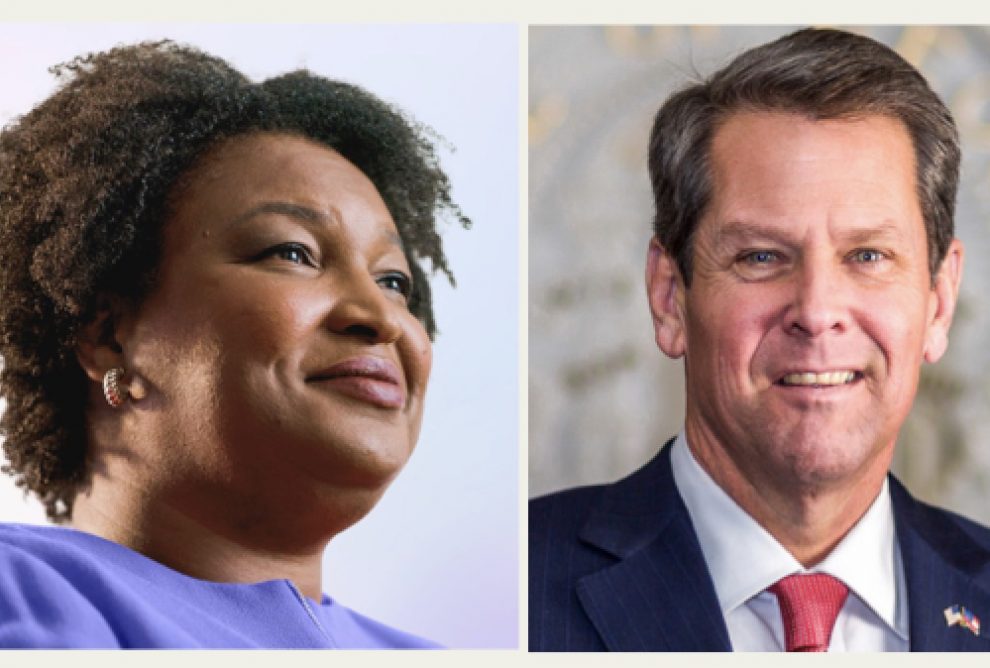 By David Pendered Sept. 15 – The Georgia Water Coalition is trying to insert the proposed mine near the Okefenokee Swamp into the November gubernatorial campaign via a letter-writing campaign based on a survey released Thursday that shows a solid majority of Georgians oppose the mine. The coalition has launched an online campaign targeting the gubernatorial candidates, […]

By David Pendered Aug. 23 –The federal government has dropped its efforts that had the potential to delay a proposed mine near the Okefenokee Swamp, according to a paper filed Monday in federal court in Waycross. This leaves the State of Georgia as the sole arbiter of permits for the sand mine proposed by Twin Pines […] 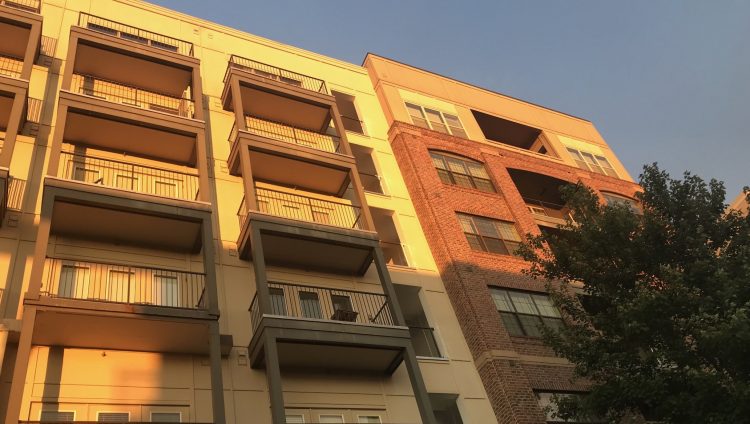